The symbolic meaning of jewels in different cultures and civilizations 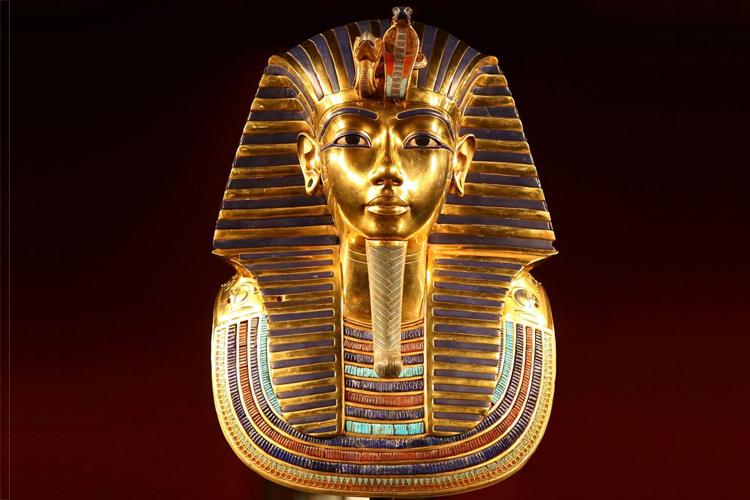 Egyptians wore jewelry in life and death. Indians believe in pure, sacred metals. More than a symbol of power, jewelry is a central key to the culture of civilizations.

From ancient civilizations to the modern world, there’s an eternal place for jewelry in the culture and traditions of global societies.

The first perforated beads were made from snail shells 75,000 years ago at Blombos Cave, South Africa, and the cult persisted through time.

Women started to impress society members with their first jewels, which were only shown on special occasions and at parties.

In fact, jewelry as a gift was becoming frequent in the most advanced societies. It was a symbol of power and a social statement as well.

Romans brought the early concept of jewelry design as they spread brooches through the Empire.

With a vast territory and financial power, Romans had a wide collection of materials to be used in jewelry. If they couldn’t produce them, they would import sapphires from Sri Lanka and diamonds from India.

Jewelry as a Statement

Jewelry was becoming a part of global cultures and, at the same, a firm and solid symbol for the most important things in life: spirituality, faith, love, and wellness.

In the 18th century, archeology transformed jewelry into a treasure that should be found at any price. German, British, Italian, and later American treasure hunters traveled the world in search of lost artifacts.

India, one of the most influential producers of precious stones and metals in the world, developed a particular relationship with jewelry.

Gold and silver are seen as the warm sun and the cool moon. They are considered sacred metals, according to Hindu belief.

From New Zealand to the Pacific nations, jewelry grew as an art form and became a visual representation of many societies.

The importance of jewels, gemstones, and precious materials is rapidly perceived in the world’s most visited national museums.

The most famous jewelry quotes of all time