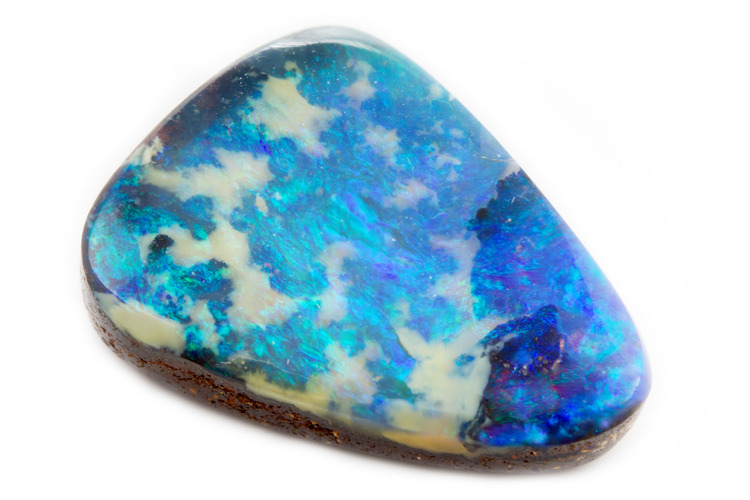 Opal is one of the most unusual gemstones in the world.

It is a mineraloid composed of water and silica and is the softest gemstone on the market.

Its water content range starts from 3 to 21 percent, depending on its weight but generally is between 6 and 10 percent.

And that makes opal softer than other gemstones.

Different varieties are organized according to their colors – the most known opal types are white/light, gray/dark, and black.

Nevertheless, they can also appear in a wide range of colors, including pink, morado, blue, green, fire, and colorless opal.

The broad range of hues makes it hard to choose the gem as an accessory between all those eye-catching colors.

The most common specimens are white and light stones. Most have a milky tone but can also be transparent or semi-opaque.

Black opals are rarest of all – they can be transparent black crystal or opaque.

This gemstone has been mined for centuries in small patches from almost all over the world.

Hungary was the other major producer in the past, but in the 1890s, everything changed.

Australia became the biggest producer, mining about 97 percent of the world’s resources for precious opals.

Nevertheless, opals are also mined in Mexico, Brazil, and Ethiopia.

Interestingly, although we are still searching for more data on the planet, we already know that Mars has this stone.

Opal is associated with peace and consciousness and is also believed to affect people’s emotions.

For years, it provided good fortune. However, some people believe that they bring bad luck.

Opal has a rich history in many cultures, where it is mostly the symbol of hope, truth, and purity.

In Arabic legends, the gem falls from heaven in flashes of lighting.

In Ancient Rome, opal symbolized hope and true love. So “opalus” was the name that Romans used to identify the precious stone.

The Greeks believed that it would protect them from diseases.

Europeans have considered the gemstone a symbol of truth and purity.

In addition, although many people adopt it as unique jewelry for its attractive, vibrant colors and interesting internal structure, some use opal for mental benefits and spiritual reasons.

The magical gem has and will continue to have a special meaning for many people.

If you have an opal, you need to treat it with care – to clean it, use a soft fabric and mild detergent with warm water.

Additionally, if you want to protect your precious opal gemstone, it is better to put it in a soft jewelry bag separated from all the other jewelry. 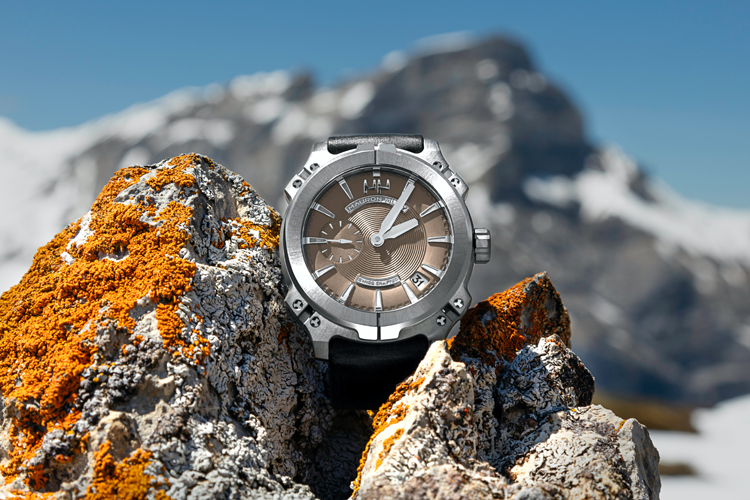 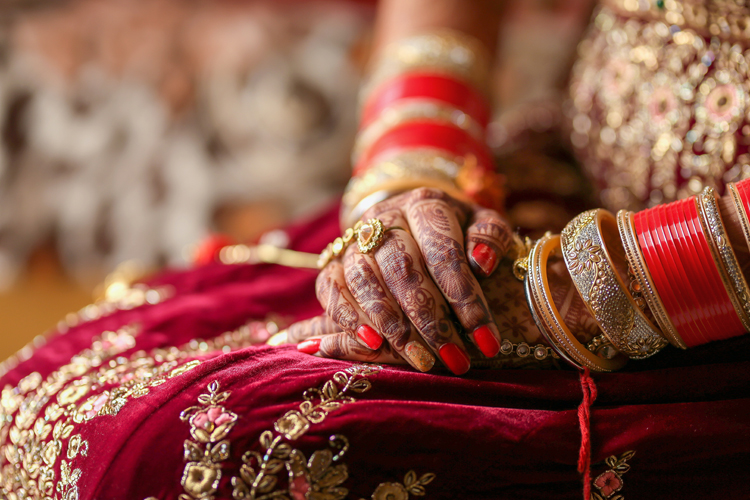