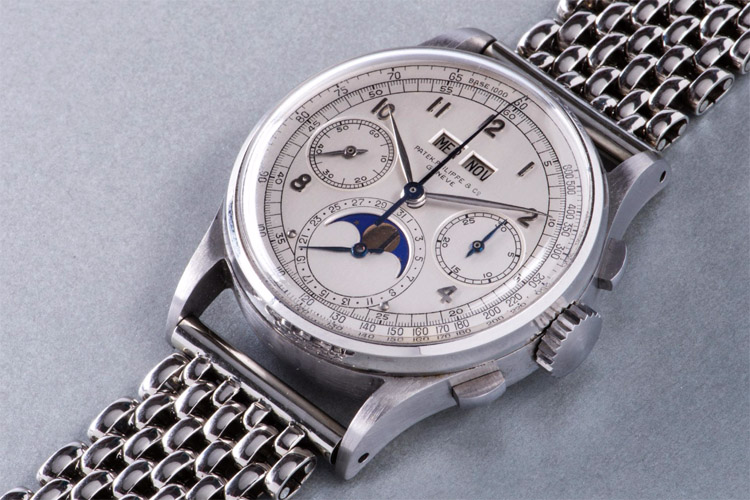 Rare Patek Philippe is the world’s most expensive wrist watch

The extremely rare Patek Philippe Ref. 1518 was sold for a record-breaking $11 million at the Geneva Watch Auction: Four.

The remarkable timepiece, one of the rarest and most admired Patek Philippe’s wristwatches, was offered by Phillips in Association with Bacs & Russo in Geneva, Switzerland, becoming the most expensive wristwatch ever sold at auction.

The 1518 steel-cased watch is the first perpetual calendar chronograph in the world to be crafted in a series by a watchmaker, and the number one of only four pieces built from 1941 to the early 1950s. 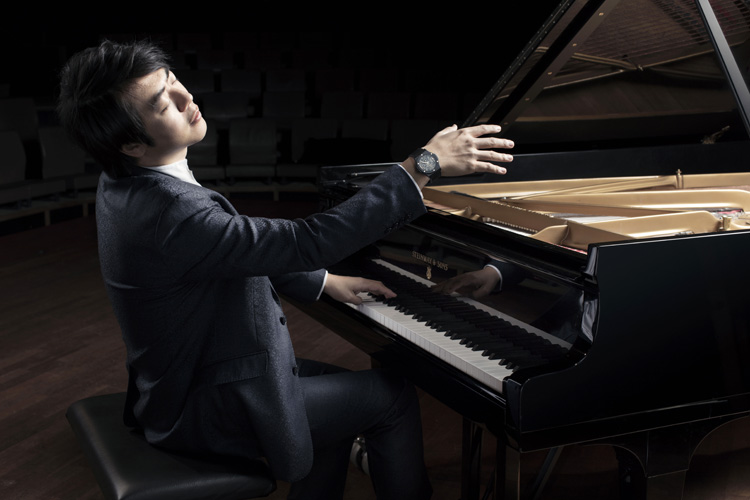 Lang Lang and Hublot team up for two new watches

Hublot and Lang Lang are changing the times to the sound of cathedrals.

The Chinese virtuoso, the coolest musician in the world, likes to shake up codes and reinvent the great classics.

The young maestro has been setting the ivories on fire since he was five and is leaving his mark of talent and freedom on two limited editions that he has created with Hublot. 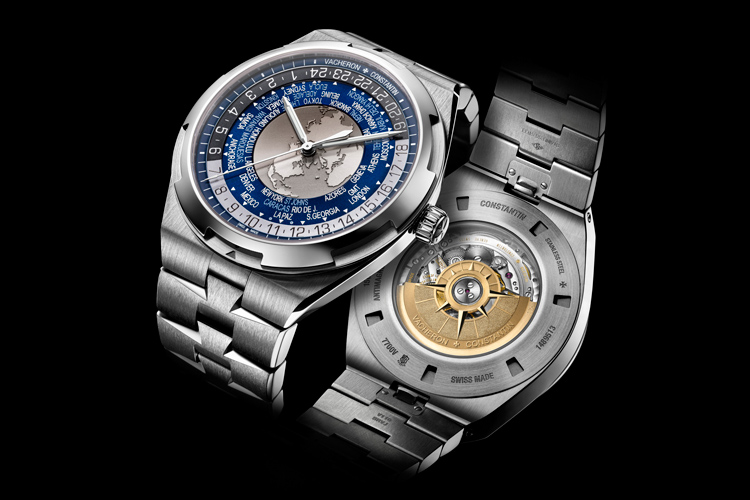 The luxury Swiss watch company unveiled three models – with a blue, silver-toned or brown dial – that blend casual elegance and practical convenience and are designed to meet the travelers’ needs.

“The dial of the Overseas World Time displays no less than 37 time zones, including those that are off-set by a half-hour or quarter-hour in relation to Coordinated Universal Time (UTC),” Vacheron Constantin notes. 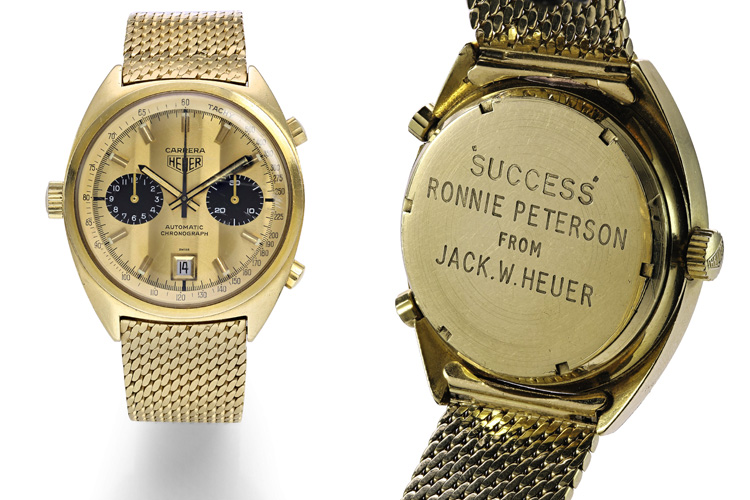 The wrist watch with a Calibre 12 Manufacture movement was a gift by Jack Heuer to Swedish Formula One driver Ronnie Peterson.

Back in 1972, the stunning Heuer Carrera, also known as “the race car driver’s watch,” had a list price of 950 Swiss Francs. Its case is engraved with the words “Success Ronnie Peterson from Jack W. Heuer.” 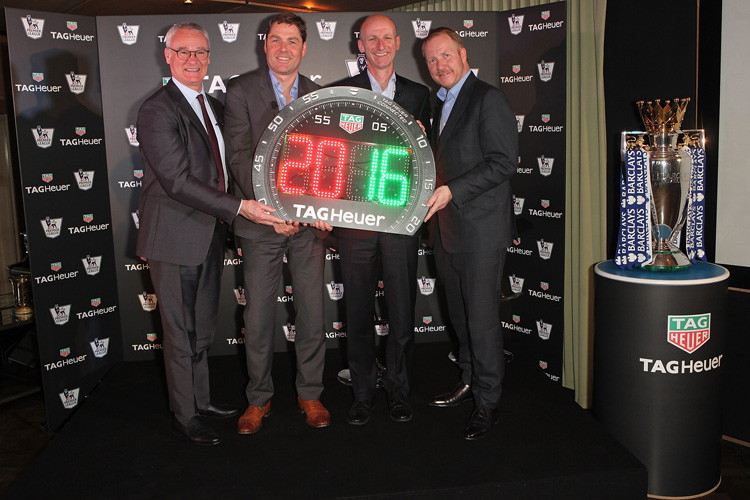 And the official watch of the Premier League is…

TAG Heuer is the first ever Official Timekeeper and Official Watch of the Premier League.

Football, also known as soccer, has millions of fans across the globe. And the Premier League reaches over 730 million households in 185 countries. It is considered the most watched continuous annual sporting event on Earth.

The agreement between England’s ultimate football club championship and the Swiss watch brand defines that referees will sport the new TAG Heuer Connected smart watch and that the TAG Heuer logo is visible on all of the fourth official’s boards. 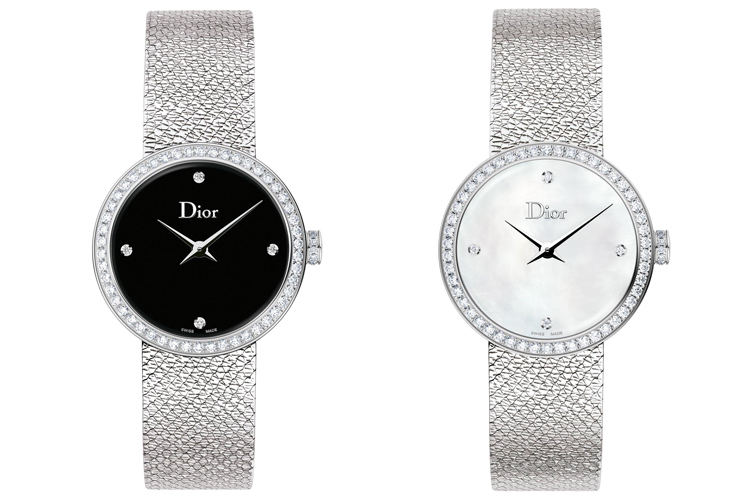 The watch was imagined by French jewelry designer Victoire de Castellane and aims to establish a delicate bridge between haute couture and horology.

The artist developed a bracelet in Milanese mesh inspired by passementerie that wraps around the wrist, as once suggested by Christian Dior. 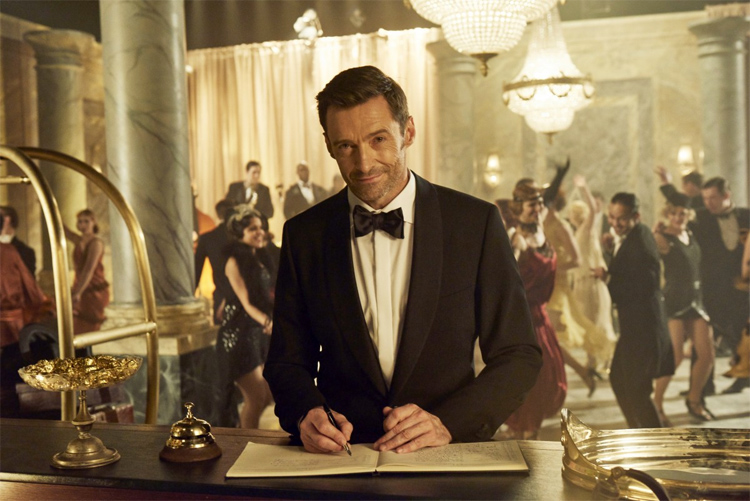 Hugh Jackman is the new Montblanc ambassador for North America

The 47-year-old award-winning actor represents the German brand since 2014 as a global ambassador of international markets, and his new responsibilities will put him in the spotlight in the USA and Canada.

Montblanc is celebrating its 100th anniversary, and Hugh Jackman will play a major role in promoting the luxury writing instruments, jewelry, and watches produced by the company. 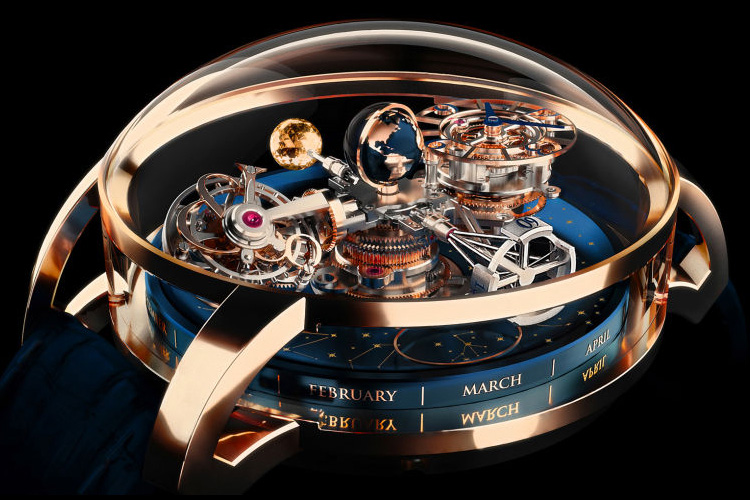 The extremely complicated timepiece features a sidereal display in three dimensions combined with an oval sky indicator and a 24-hour day and night display.

The Astronomia Sky is an 18-piece limited edition inspired by the astronomical town clocks. The watch indicates the 12 months on the side of the celestial dial. 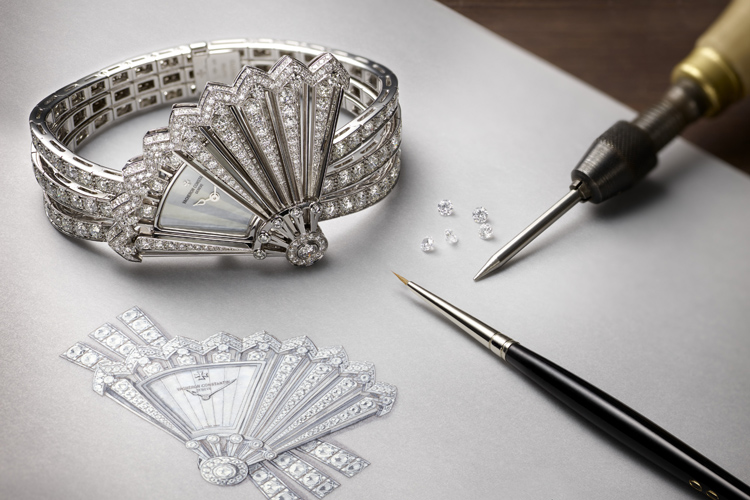 Why are Swiss watches so good?

Everyone grew up hearing that if you’re buying an high-end watch, then it should be made in Switzerland. So why have Swiss watchmakers kept their credibility intact through time?

Why do Swiss watchmakers produce the best watches in the world? What have they learned? Why are Swiss timepieces so accurate? Why has the Swiss watchmaking industry been so active since the 16th century?

Specialization is one of the strongest reasons for why men from the Jura mountains began building high-quality wrist watches. Even if their popularity only gained wings in the early 20th century. For the Swiss, timekeepers are an art form. And it is easy to understand why. 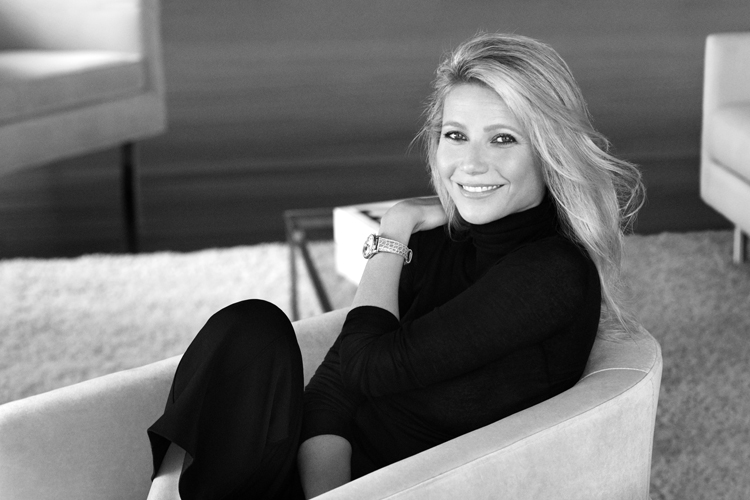 Gwyneth Paltrow is the new face of the luxury watchmaker Frederique Constant.

The Hollywood actress and philanthropist has been named the global charity ambassadress of the Swiss brand, and she will support the educational projects of “DonorsChoose,” a nonprofit organization that allows people to donate directly to high-need public schools.

Paltrow is the star of the new charity advertising campaign shot by Tom Munro. Since 2004, Frederique Constant has been donating $50 for each Ladies collection watch sold to multiple charities. 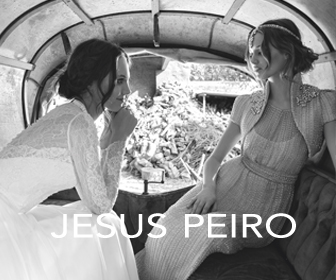