The world’s most famous diamonds, jewelry and gemstones 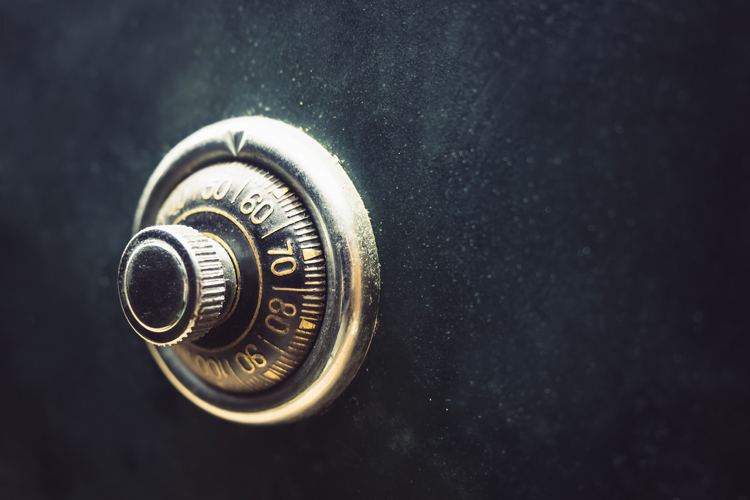 Everybody knows them, and everybody talks about them. The biggest treasures are very well protected and will always be an object of desire for millions of jewelry lovers around the world. But where are they hidden?

The most valuable and wonderful treasures of the world are crafted with Nature’s most precious materials: rare stones and minerals, gemstones, and precious metals like gold, silver, and platinum.

As a result, for centuries, thousands of archaeologists have been hunting the artworks of the ancient world and the designs of historic craftsmen and goldsmiths.

Today, countries, companies, and private collectors own the most famous diamonds, jewelry, and gemstones.

Elizabeth Taylor gathered one of the finest and richest jewelry collections of all time.

The actress’s patrimony is full of iconic jewels and pieces worth more than 30 million dollars, including a 33.19-carat diamond ring and a 16th-century pear-shaped pearl.

The Taylor-Burton Diamond is a stunning piece. It’s the ultimate marriage between Nature and humankind. 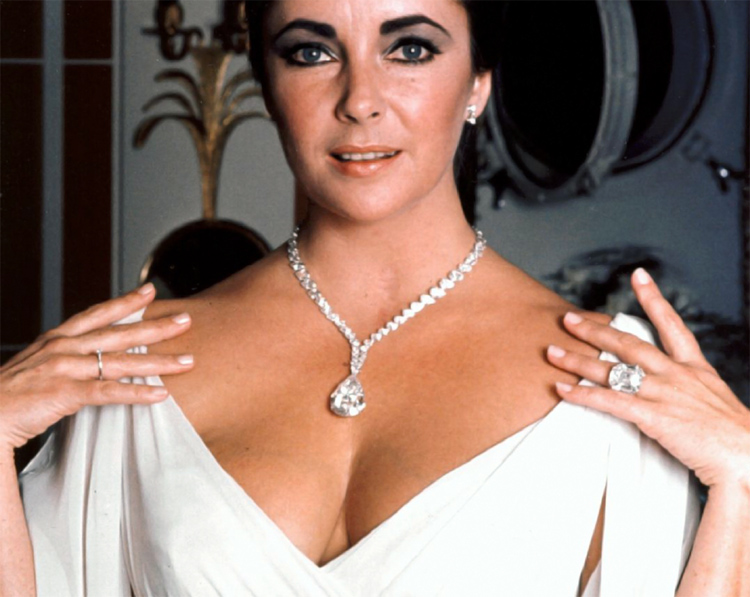 The Jewels of the Nizams

One of the most famous collections of jewels and gemstones was acquired by the Indian government back in 1995.

The Jewels of the Nizams are a precious treasure that once belonged to the Nizams of Hyderabad, the seven 18th-century Indian princes who ruled the Hyderabad state until 1947. 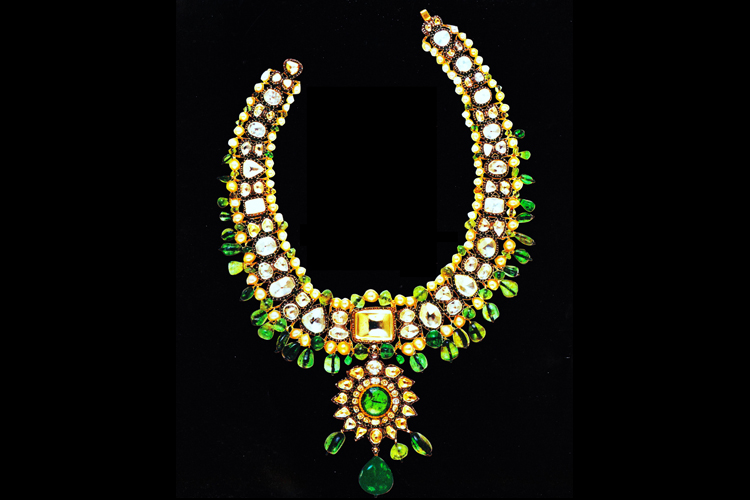 The Cullinan I, also known as The Great Star of Africa, is a 530.4-carat polished diamond discovered in 1905, by Thomas Evan Powell, in a South African mine owned by Sir Thomas Cullinan.

Until 1985, it was the largest polished diamond in the world. Its estimated value is over 400 million dollars and belongs to the Crown Jewels of the United Kingdom.

It can be observed at the Tower of London.

The Golden Jubilee Diamond is currently the largest faceted diamond on Earth, with its 755.5 carats.

Formerly known as The Unknown Brown, it is owned by King Bhumibol Adulyadej and stored in the Thai Palace. 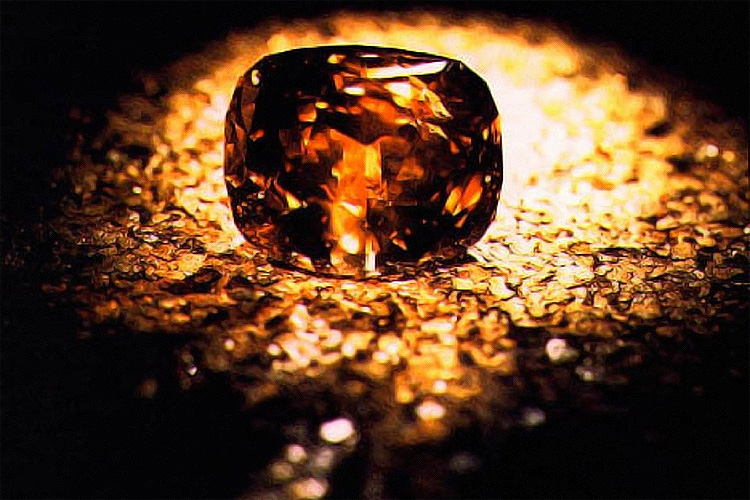 The Koh-i-Noor, also known as The Mountain of Light, was mined in Kollur, India. Specialized sources say the mysterious stone was discovered 5,000 years ago.

The legendary diamond is now set in the platinum crown made for the coronation of the late Queen Elizabeth, The Queen Mother, in 1937. 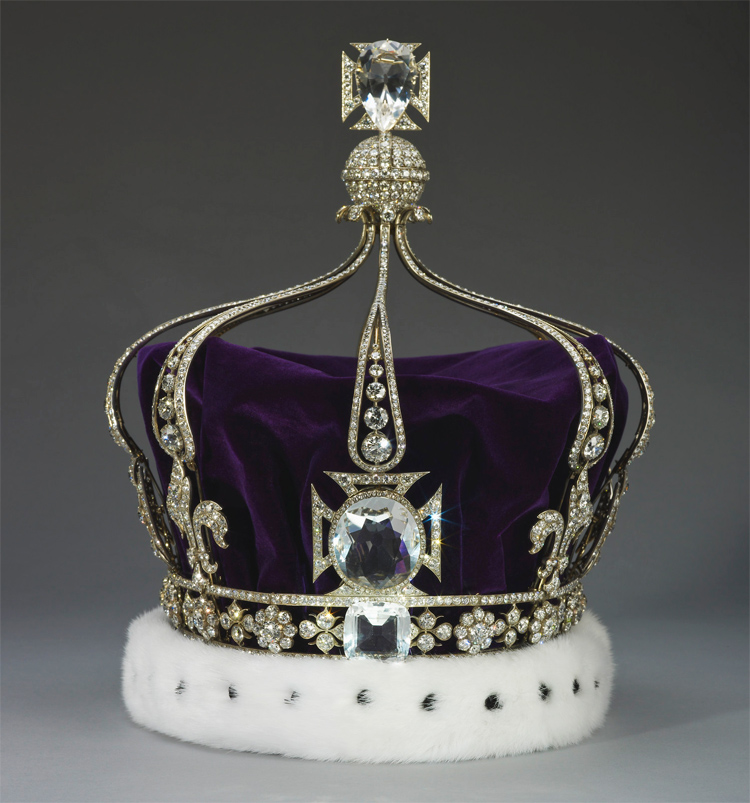 The Timur Ruby has had successive owners since it fell into the hands of Shah Abbas I of Persia.

This famous piece of jewelry – now turned into an exquisite necklace – holds the names of several monarchs, from Jahangir, the Mughal Emperor of India, to Ahmad Shah.

Meanwhile, the United Kingdom took over it as part of an Indian treasure. The Timur Ruby weighs over 352.5 carats. 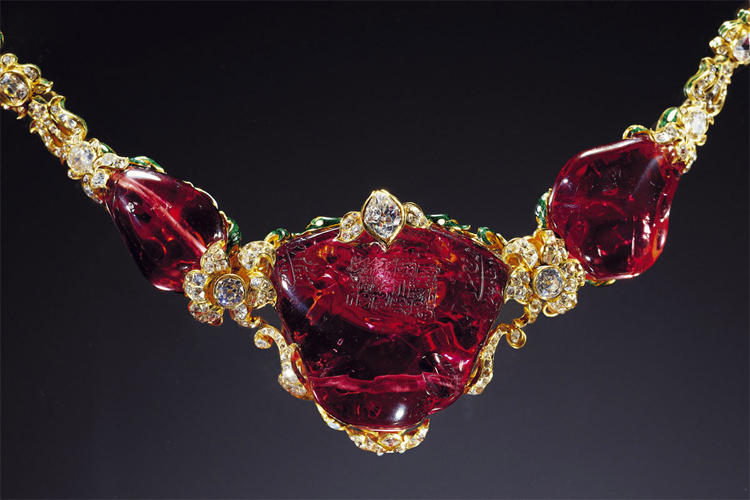 Radioactive materials made The Dresden Green Diamond a rare and unique piece with 41 carats displayed at the Staatliche Kunstsammlungen Dresden.

The Hope Diamond is a large deep blue diamond weighing 45.52 carats. This true rarity is notorious for supposedly being cursed, as it is believed to bring tragedy to its owners.

The Hope Diamond is the second most-visited artwork in the world, right after Mona Lisa, and can be seen at the Smithsonian Natural History Museum in Washington. 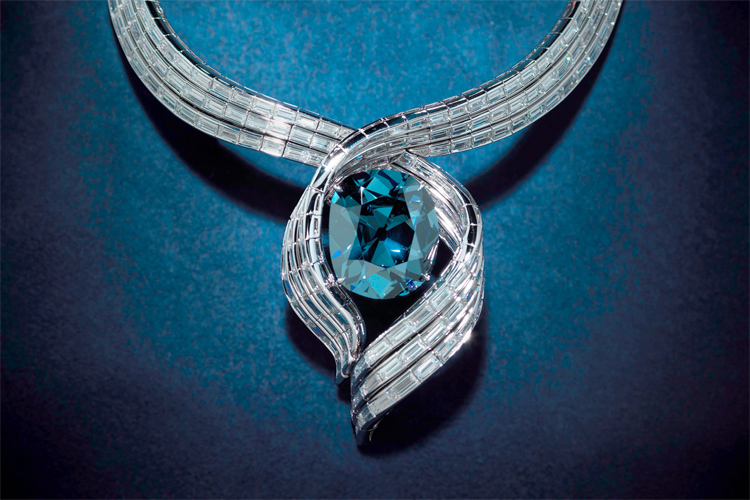 The “Maharani Cat’s Eye” chrysoberyl weighs 58.2 carats, and it is often cited because of its high gem quality.

Its golden honey color and sharp eye make it an extraordinarily rare and fine jewelry piece. 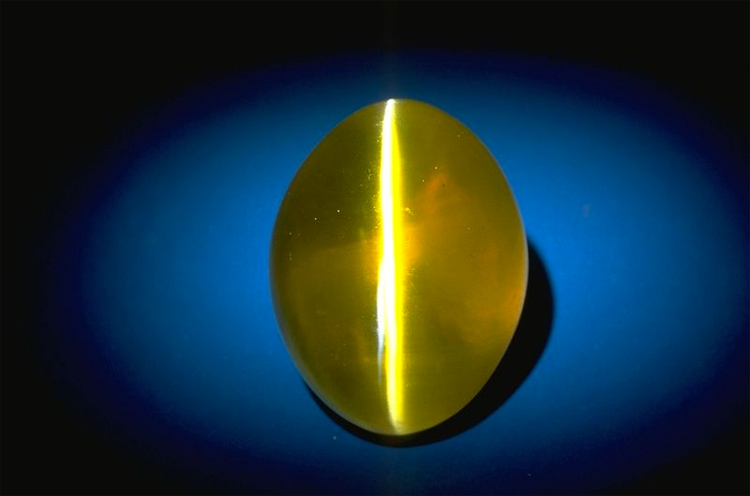 In Istanbul, Turkey, lies The Topkapi Dagger, a beautiful gift from the Sultan to Nadir Shah. Nadir never got the treasure because he was killed before he received the jewelry piece.

The Topkapi Dagger is known for its 31 centimeters, three large solid emeralds worked in gold, and other precious stones. 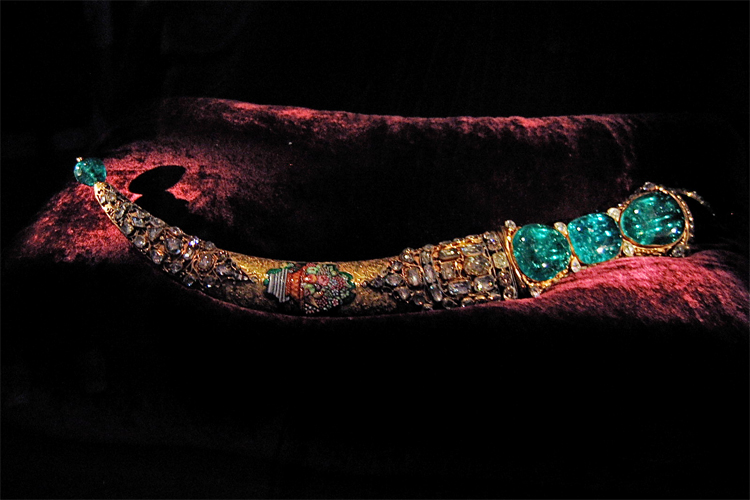 5 stylish dresses and jewelry for summer 2017