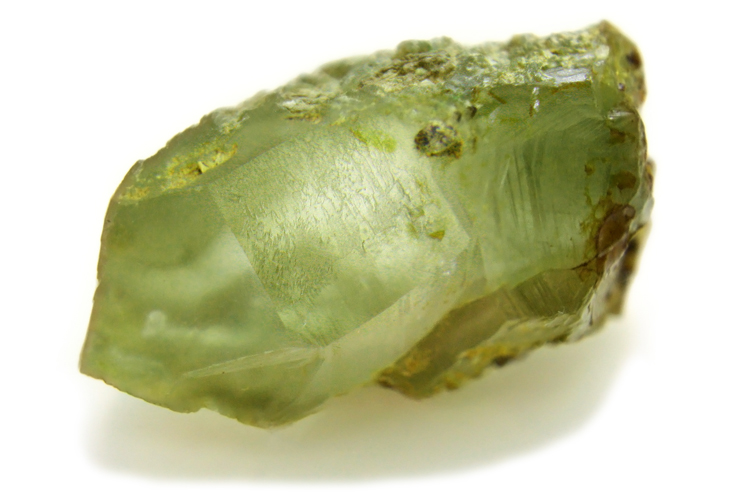 Beryl is one of the most important gemstone minerals. It is composed of beryllium aluminum cyclosilicate and is best known for some of its color varieties: emerald, aquamarine, morganite, goshenite, heliodor, golden beryl, or bixbite.

They were solely used in jewelry until 1925, but since then, many important uses for beryllium were discovered, such as in communications, medical imaging, or transportation.

The name beryl comes from the Greek word beryllus, which refers to “a precious stone of a sea-green color.”

The purest form of beryl is colorless. However, the presence of trace impurities and coloring agents in colorless beryl is responsible for a rich mix of vibrant colors.

Emerald and aquamarine are the principal types of beryl. Aside from these two, all the other color varieties are also called “precious beryl.”

Beryl crystals usually occur as columnar and hexagonal prisms and can be quite large.

They are mainly associated with granitic pegmatites and can be found in the Ural Mountains, Colombia, Norway, Germany, Sweden, Ireland, Russia, Brazil, Madagascar, Mozambique, South Africa, the United States, and Zambia.

The biggest naturally occurring crystal known in the world is a beryl crystal found in Madagascar, weighing 840,000 pounds (380,000 kilograms) and measuring 8 meters long and 3.5 meters in diameter.

On the Mohs scale, beryl levels are between 7.5 and 8.

Unless they display chatoyancy (cat’s-eye effect), in which case they are cut en cabochon, these gemstones are usually shaped to enhance their shine and brilliance.

In a general way, beryl is connected to creativity and imagination. It is used by artists as a talisman and is believed to increase intelligence and reduce tiredness.

The beryl varieties are: